When people first meet me and I talk about what I do, most say something like… “You do calis-what? What is that?” So… I thought I’d give you my two cents on what Calisthenics means. I don’t necessarily always talk about the actual word or what it signifies but for the context of this article it’s worth noting it. Calisthenics comes from the greek words KALLOS (which means beauty) and STHENOS (which means strength).

Today, we talk about calisthenics as any move that uses your own bodyweight as resistance to create strength, conditioning and endurance. We don’t really know how it all started but it is known to be have been used even in the primitive world before civilization. Think about it, we didn’t have weights, we didn’t have gyms but we did have the need to jump, crawl, push, pull, twist and sprint.

From a more modern stand point, calisthenics has been used in military training and big group bootcamps because of its effectiveness and minimal equipment required. You basically need some space and your own bodyweight. If you can find somewhere to hang from too then even better.!

Now a days, the word ‘calisthenics’ and it’s most modern form “STREET WORKOUT” are used interchangeably to describe the display of these types of bodyweight exercises in timed routines for the purposes of show, entertainment and skills and also the purpose of fitness, endurance and strength building.

When talking about calisthenics in the current context of social media, the rise of technology and the innovations around the sport we can’t ignore a big factor that helped build what we know today as calisthenics. From the time that YouTube started to become popular, calisthenics also started rising. People could now get exposed to this type of training style all over the world and it created a culture of endurance challenges, innovation in tricks and more and more impressive skills.

Competitions for this type of calisthenics usually involves a panel of judges who score the athlete based on static moves, dynamic moves and the transitions between them in individual timed heats.

All this, is VERY new! Now that calisthenics can shared all over the world, it’s starting to become more and more popular.

When I first started calisthenics it was very easy to follow who were the greatest at freestyle, what tricks to aim for and who to look up to. Now, the amount of new tricks, incredible strength and crazy moves that you see out there on Instagram is insane!

There’s another side of calisthenics, which I have personally identified with the most is STRENGTH & POWER. This side deals more with general fitness conditioning, muscle endurance, strength and power. In this format, people use calisthenics to get strong and for the purpose of aesthetics, health and fitness. This is where things like high volume training and weighted calisthenics falls in. Most competitions deal with max amount of reps of single exercises in a timed heat or full endurance routines that put together several main exercises.

Some people are very into freestyle but don’t do any strength and power and also the opposite is true. I think that being more inclined to FREESTYLE for example, doesn’t mean that you neglect the STRENGTH & POWER. In fact, some of the most successful calisthenics athletes in the world right now have an amazing balance of strength & power that gives them leverage in freestyle when creating dynamic moves, practicing skills and stringing them together into combos.

To me, calisthenics is calisthenics and whether you do freestyle or strength and power you bring something to the table. I take my hat off to freestyle athletes that have the cojones to do some of the crazy stuff they do but I also am a huge believer that to have the best and safest experience people should start by really understanding and mastering the basics.

And that my friends, is CALISTHENICS.

Routines of the Day 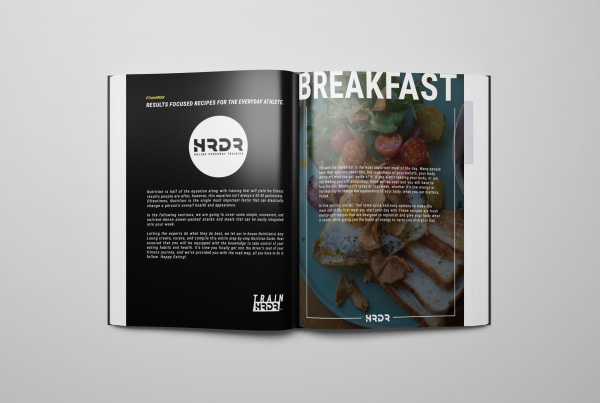 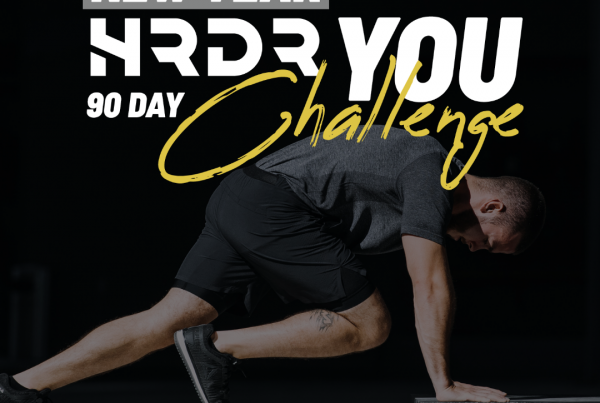 The Christmas Gift of Health & Strength 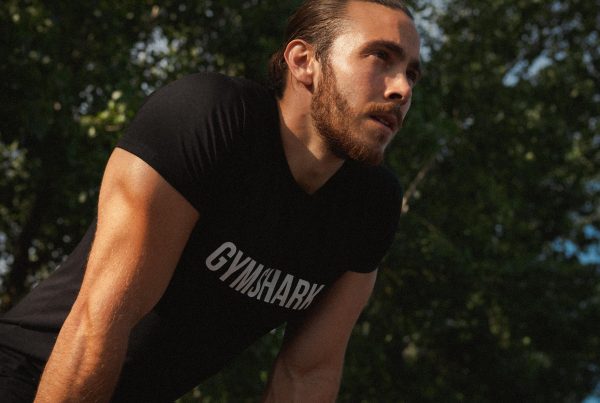 Why Are Mondays So Important to Me